In News: United States confirmed that it has supplied some “anti-radiation missiles” to Ukraine. 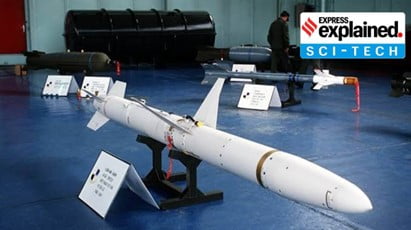 What is the AGM-88 HARM missile?

Do the Ukrainians have a platform to use these missiles?

Airlines to give international traveller data to Customs