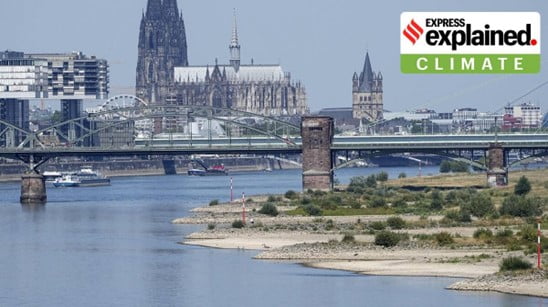 The impact has been debilitating. 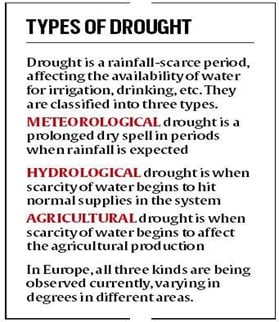 Drought in China, US too

Must Read: Drought in UP and Jharkhand