In News: The week-long ongoing protests against the construction of the Adani Group’s Vizhinjam International Transhipment Deepwater Multipurpose Seaport in Kerala’s capital Thiruvananthapuram intensified, with fisherfolk laying siege to the port from the sea and land.

The community has also put forward six other demands:

The government has conceded all demands except providing a kerosene subsidy, and halting the construction of the port. 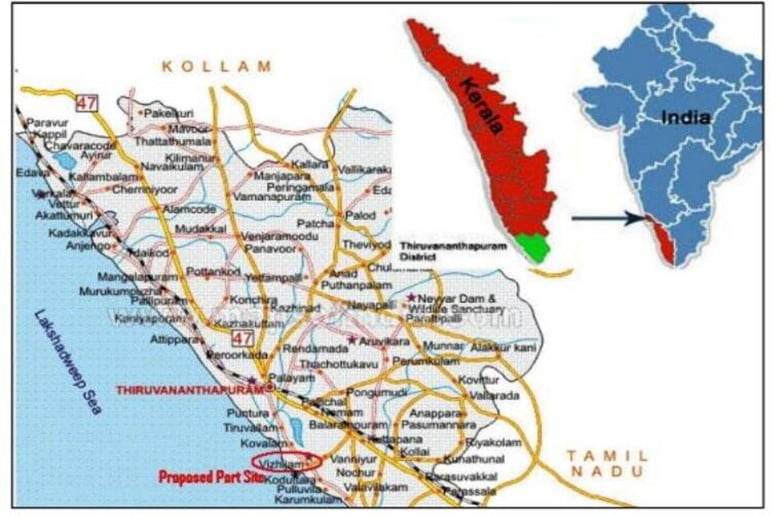 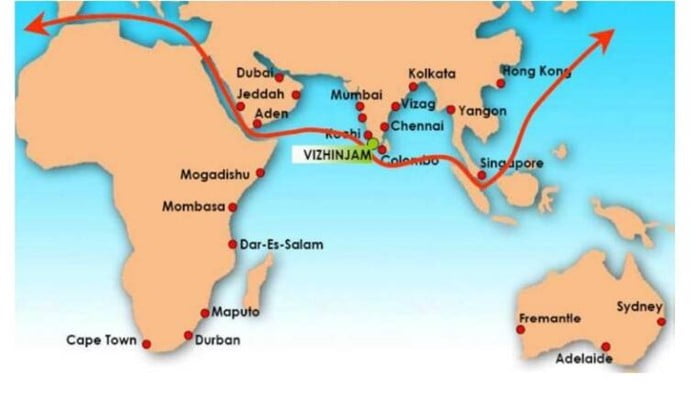 According to locals, the project would put the government in a “debt trap”, and could meet a fate similar to that of the Vallarpadam Terminal in Kochi, which has failed to make a profit more than a decade after it was opened.