In News: NASA highlights loss of mangrove cover on Katchal island in the Nicobars. 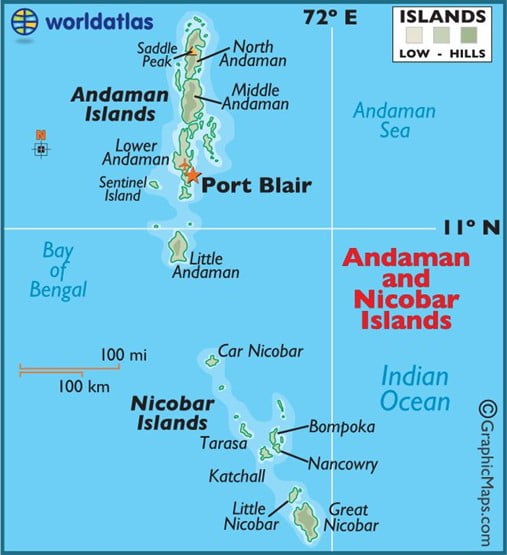 Q.2) Which one of the following statements best reflects the issue with Senkaku Islands, sometimes mentioned in the news? (2022)

On guardianship and adoption of minors