In News: A new zoonotic virus that has infected 35 people in China.

What is Langya virus? 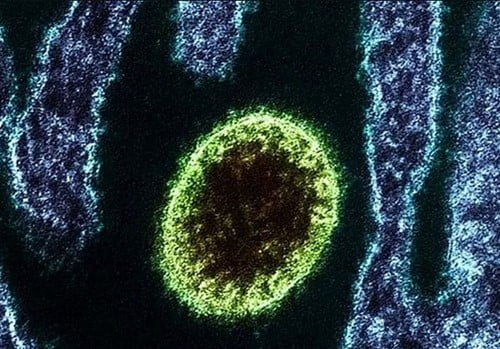 What are the symptoms of Langya virus?

Where has Langya virus come from?

What about human-to-human transmission?