In News: Over the last few weeks, nearly 3,000 cattle have died in Rajasthan and Gujarat due to a viral infection called the Lumpy Skin Disease (LSD) that has spread across the states.

What is the Lumpy Skin Disease? 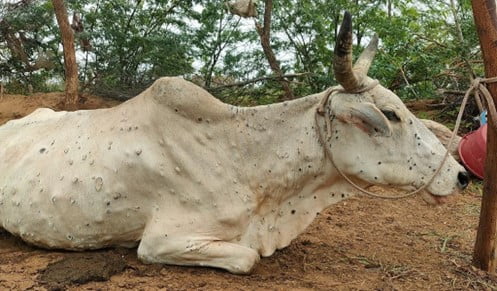 Have such outbreaks occurred earlier; and are humans at risk?

Successful control and eradication of LSD relies on “early detection followed by a rapid and widespread vaccination campaign”, as per the WOAH. Once an animal has recovered, it is well protected and cannot be the source of infection for other animals.