In News: The maiden flight of ISRO’s newly developed Small Satellite Launch Vehicle (SSLV) suffered a setback, with “data loss” at the terminal stage, after three stages had “performed and separated” as planned. 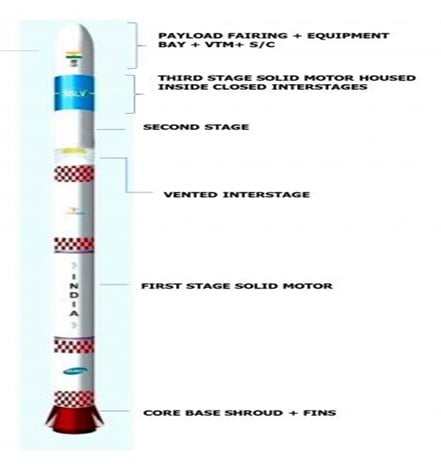