What is mandala and its origins:

The meaning of the motif: 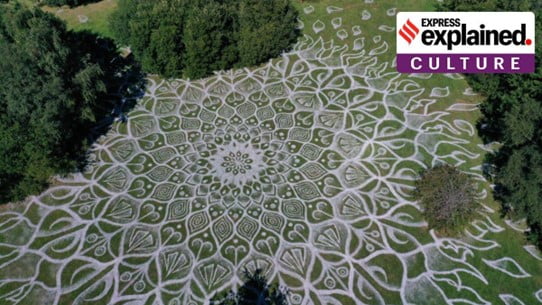 Q.1) With reference to the history of India, the terms “kulyavapa” and “dronavapa” denote (2020)

Per- and polyfluoroalkyl substances