In News: To expedite the roll out of 5G, telecom operators in the country will leverage street furniture such as poles, advertisement hoardings and bus shelters for deploying low power base stations called ‘Small Cells’ that will help bring the network closer to the consumers. 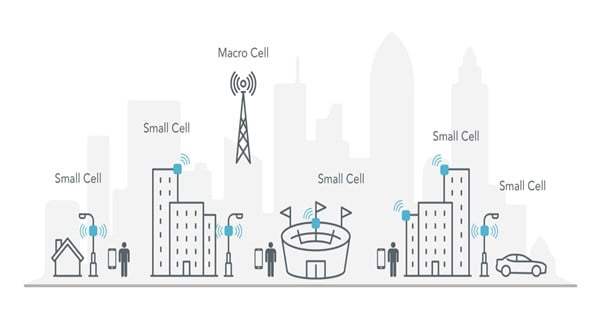