In News: China continued its live-fire military exercises in waters near Taiwan for the fourth day, while also announcing new exercises in the Yellow Sea, between China and the Korean peninsula. 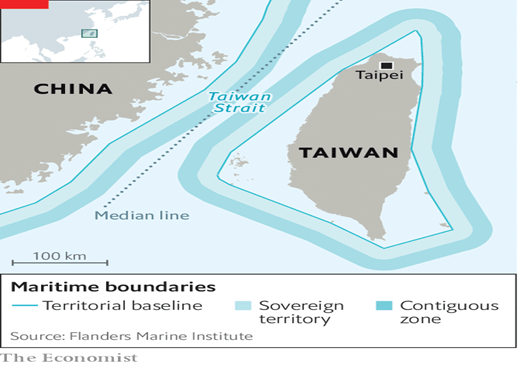 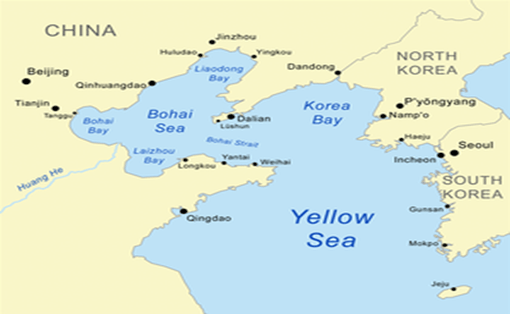