In News: New adoption rules create confusion over implementation as they require transfer of adoption papers from courts to District Magistrates.

Adoption and its Procedures 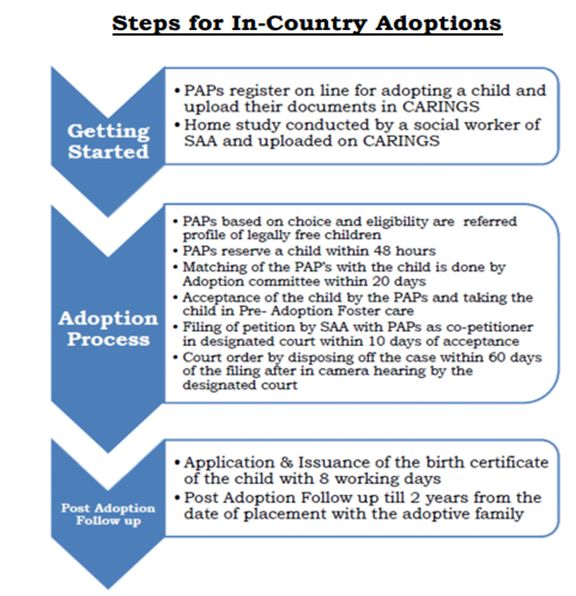 Must Read: Review of Guardianship and Adoption Laws