In news: A Varanasi district court has issued notice regarding carbon-dating of the disputed structure known to have been found inside the premises of the Gyanvapi mosque. 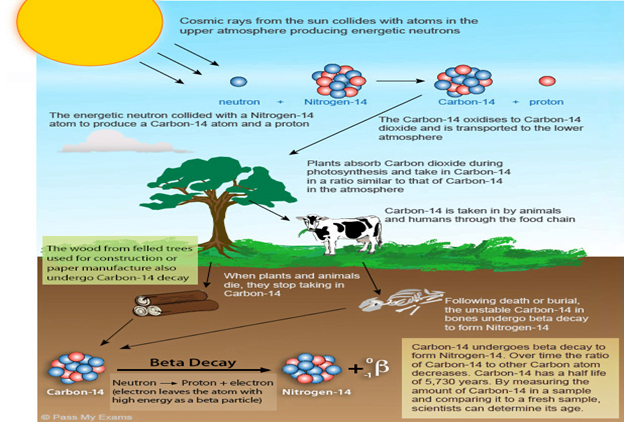 What is Carbon Dating?