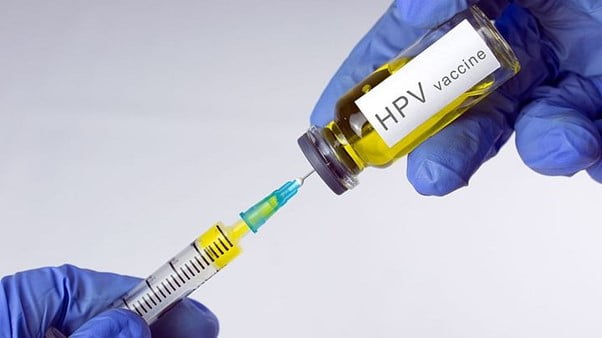 About the new vaccine

How common is cervical cancer in India?

Q1.) In the context of vaccines manufactured to prevent COVID-19 pandemic, consider the following statements: