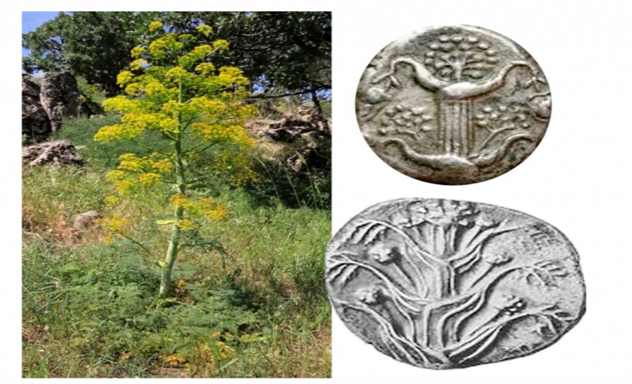 In News: The Bombay high court recently turned down a petition seeking a ban on advertising of non-vegetarian food products saying it was an infringement of fundamental rights and a matter of policy that fell within the purview of the legislature.

Context: Recently the National Green Tribunal (NGT) has dismissed the case it took up suo motu on the grant of forest clearance for the 3000-MW Dibang hydel project without meeting the precondition of declaring a national park.

Wildlife Conservation in the State:

through budgetary support by DPIIT, Ministry of Commerce & Industry

In News: World Tourism Day celebrations organised at The Sarovaram Biopark in Kozhikode under the aegis of National Service Scheme (NSS) units of colleges.

In News: Hurricane Ian is expected to make landfall in Cuba and then lash Florida with storm surges and downpours.

Impact of climate change on Hurricanes:

In News: The Ministry of Information and Broadcasting (I&B) has asked YouTube to remove 45 videos from 10 channels. The order invokes the Information Technology (Intermediary Guidelines and Digital Media Ethics Code) Rules, 2021.

What is an OTT platform:

Procedure in IT Rules:

OTT platforms must exercise due caution and discretion when featuring the activities, beliefs, practices, or views of any racial or religious group.

The government must use the power to block online content sparingly and with sensitivity towards key freedoms and due process.

In news: Make in India’ recently completed 8 years since its inception

About the scheme: Make in India campaign was launched by the Prime Minister of India  in 2014.

Objectives of the scheme:

Review of ‘Make in India’:

The growth of toy industry:

Other measures to strengthen the Make in India initiative:

Issues Associated with the scheme:

In this regards, let us analyse the brief bilateral relationship between the two countries.

Challenges to the bilateral relations:

Context: As things are, investors from across the world have invested at least $88 billion into almost 16,000 companies working with web3.

Q.1) In which one of the following states is Sessa Orchid sanctuary located?

Q.2) With reference to the Fund of Funds for Startups (FFS) scheme, which of the following statements are correct?

Q.3) Identify the art form with the following characteristics:

Which of the statements mentioned above is/are correct?

ANSWERS FOR ’28th September 2022 – Daily Practice MCQs’ will be updated along with tomorrow’s Daily Current Affairs.