In News: Russia hosted the seventh Eastern Economic Forum (EEF) Vladivostok from September 5 to 8. The four-day forum is a platform for entrepreneurs to expand their businesses into Russia’s Far East (RFE). 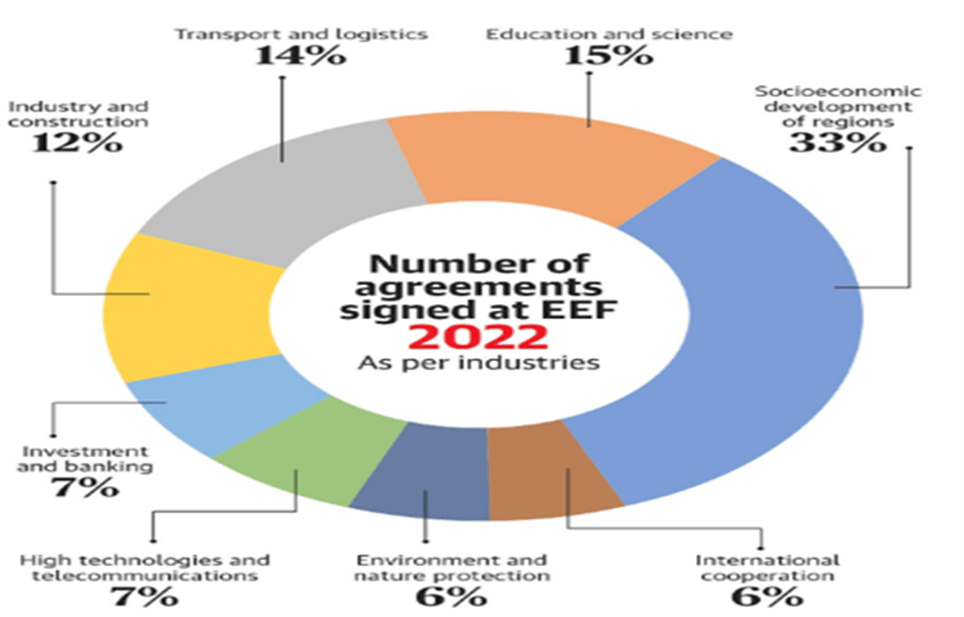 What does the EEF aim for?

Will India be able to achieve a balance between the EEF and the IPEF?