In News: An expert team will visit the Hoysala temples at Belur, Halebid and Samanathpur this week before submitting a report to UNESCO ahead of declaring them as World Heritage Site. 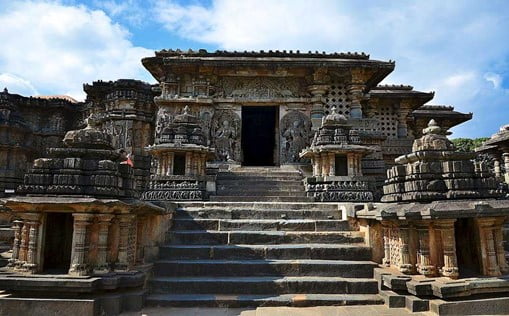 Criteria for declaration as World Heritage Site by UNESCO

Q.1) Building ‘Kalyaana Mandapas’ was a notable feature in the temple construction in the kingdom of