In News: The strongest tropical storm of 2022, dubbed Super Typhoon ‘Hinnamnor’, has been barrelling across the western Pacific Ocean.

Favorable Conditions for the Formation of Tropical Cyclone 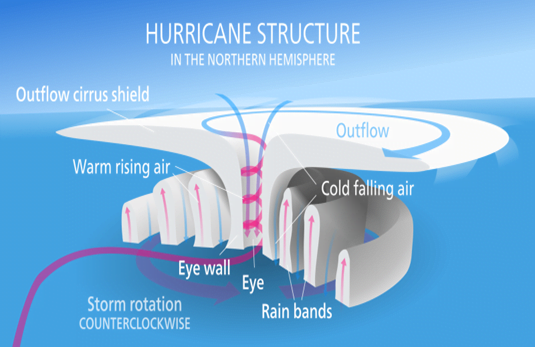 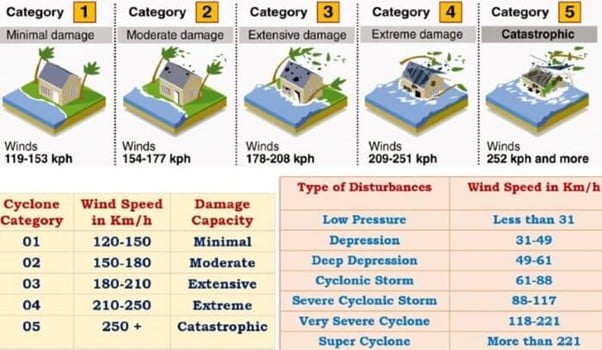