Context: The Prime Minister recalled the “special connection” Vinoba Bhave Jayanti on September 11 has with Swami Vivekananda, noting that the renowned spiritual figure had delivered his famous speech in Chicago on this day in 1893. 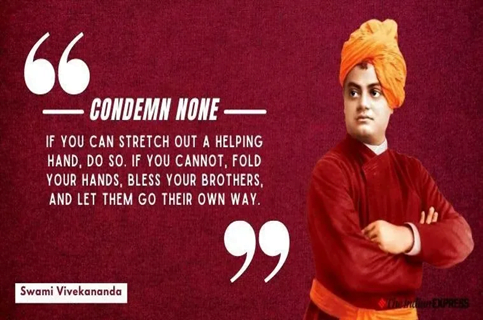 Books written by him: