In News: Hampi, Khajuraho on list for G20 culture track.

This presidency also provides a fantastic opportunity for India to shape the global agenda on culture across multiple work streams and engagement areas. These include: 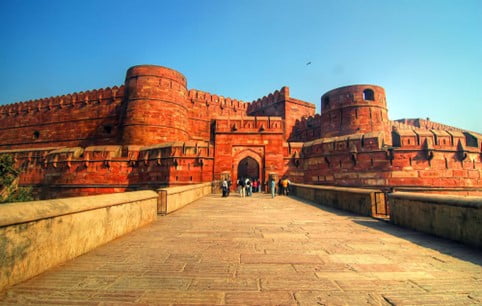 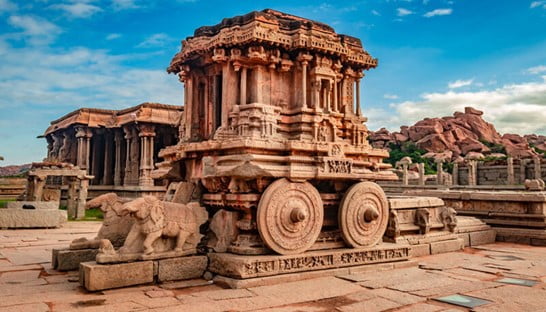 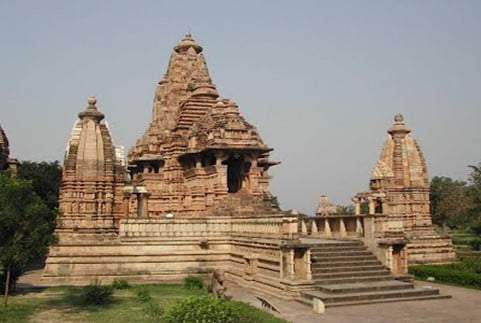 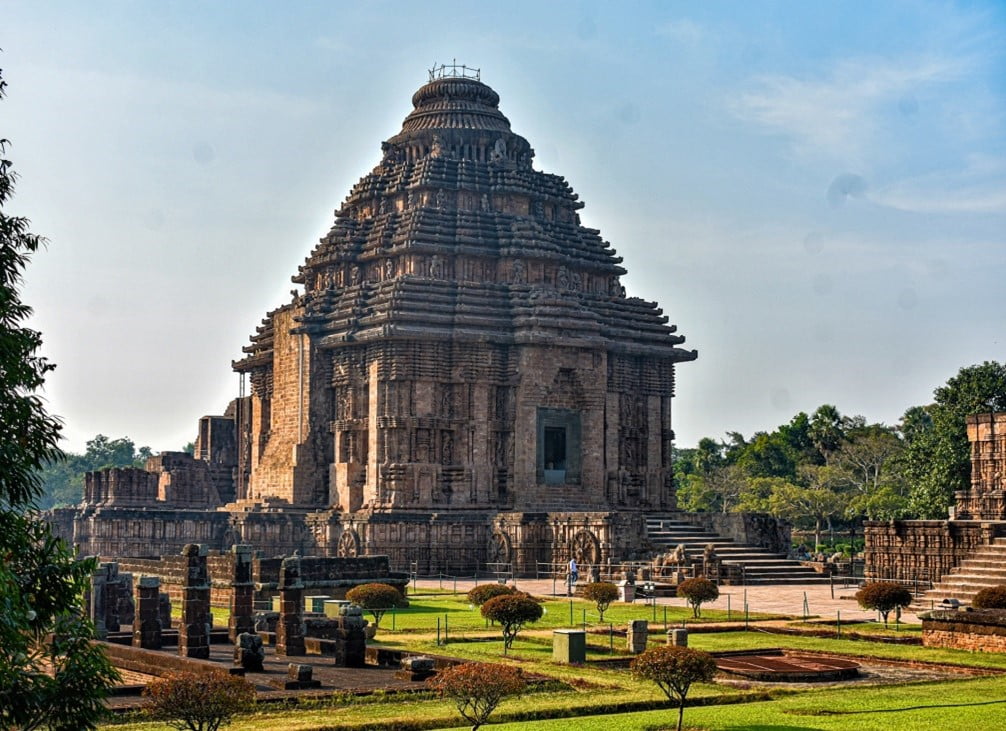