Context: The partial solar eclipse or Surya Grahan on October 25 marks the last solar eclipse of the year. The eclipse will be visible from parts of Europe, Northern Africa and large parts of western and central Asia. Most of India should be able to view the solar eclipse, apart from some parts in the Northeast. 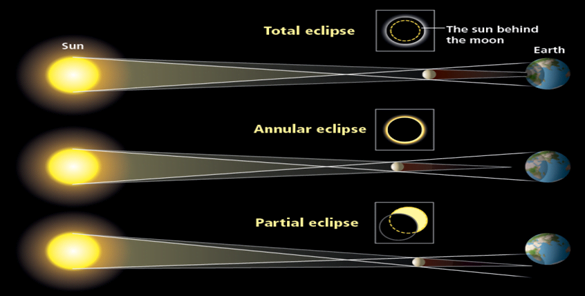 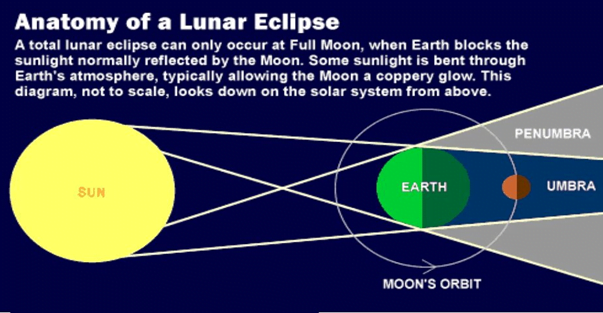 There are 3 kinds of lunar eclipses:

Q.1) In the northern hemisphere, the longest day of the year normally occurs in the: (2021)

Context: Recently the Cellular Operators Association of India (COAI) pitched for regulating all OTT players, including communication over the top (OTT) players such as WhatsApp, and those such as Netflix that consumed huge bandwidth. 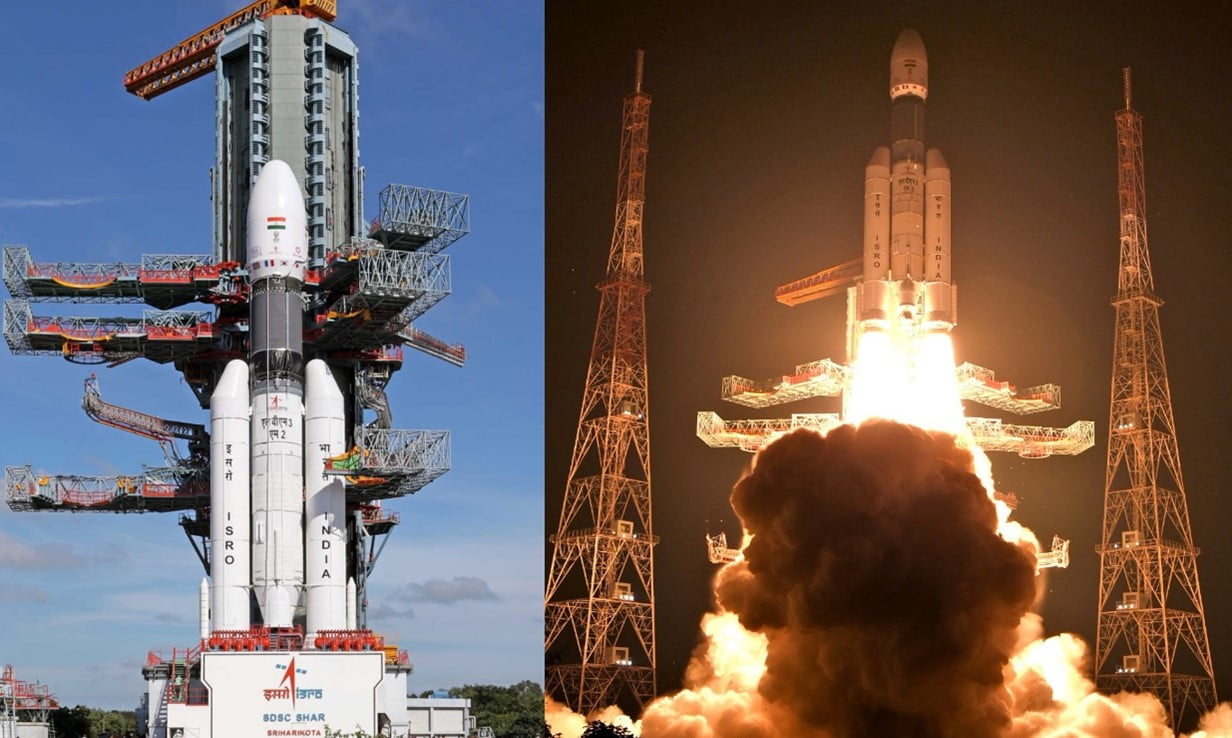 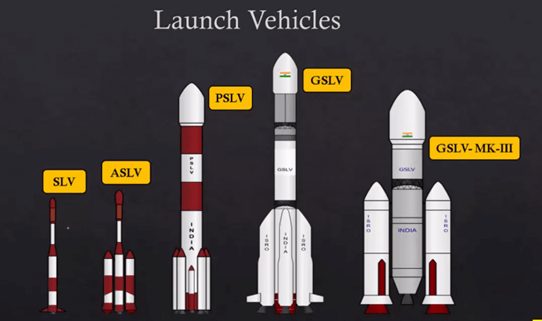 Credit in the Economy

In news: As per a report of CareEdge, credit outstanding stood at ₹128.6 lakh crore, rising by 17.9 per cent y-o-y over the last 12 months, reporting robust growth.

Q.1) With reference of the Indian economy, consider the following statements: (2020)

In News: The Idol Wing-CID has traced two Chola-era bronze idols that were stolen about 50 years ago from the Vishwanatha Swamy Temple at Alathur in Tiruvarur district and smuggled to the United States. 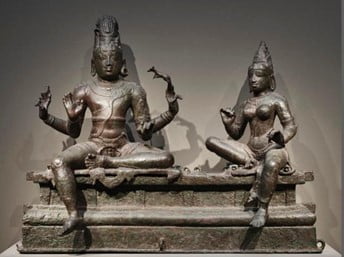 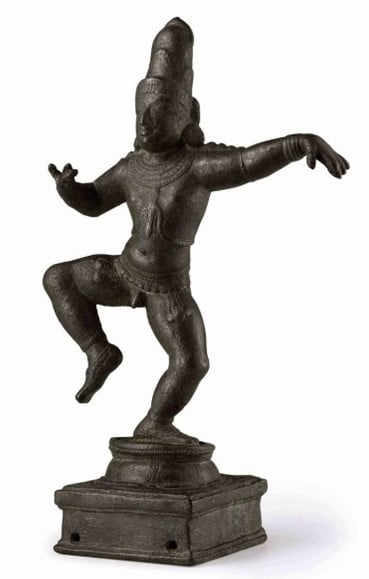 In News: Linnaeus University in Sweden and the University of Western Australia initiated a community-led project together with the Samburu to learn about their rock art tradition. 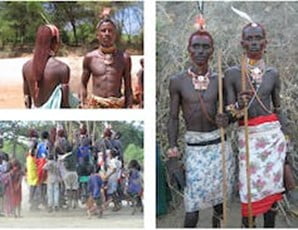 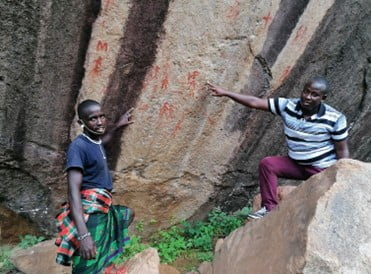 Risk to UPI being a Public Good

Context: Recently there has been a debate among various industry stakeholders and the government on making digital payments through UPI infrastructure chargeable.

Issues with the UPI infrastructure:

Context: India’s External Affairs Minister recently discussed relations between India-U.K. with his British counterpart of UK. The call took place just before he was confirmed to continue in the post of Foreign Secretary by the newly appointed British Prime Minister Rishi Sunak.

In news: ESIWA and ORF convened the first high-level, closed-door roundtable in New Delhi on the side-lines of the Raisina Dialogue 2022 to discuss and examine European and Indian positions on cybersecurity issues. 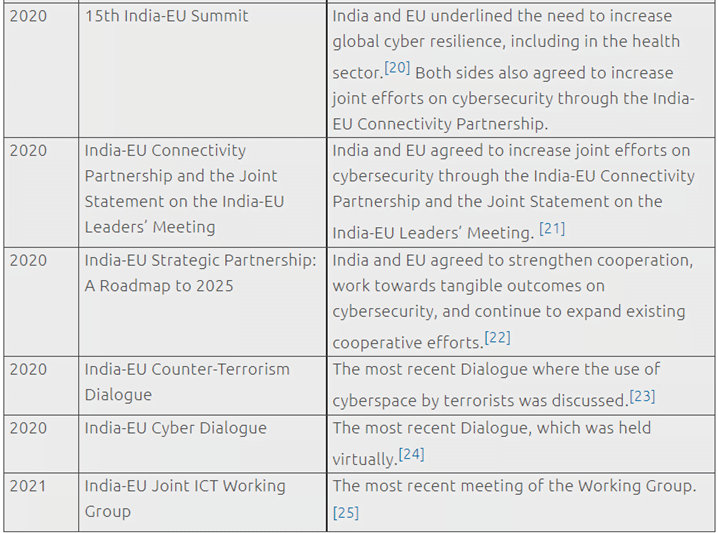 Which of the statements given above are true?

Q.2) With respect to OneWeb, consider the following statements:

ANSWERS FOR ’26th October 2022 – Daily Practice MCQs’ will be updated along with tomorrow’s Daily Current Affairs.st