In News: The death of two brothers due to drug addiction on the same day in Punjab’s Amritsar and a viral video of drug abuse inside a jail where one of the brothers was lodged has put the focus back on the drug menace in the state. 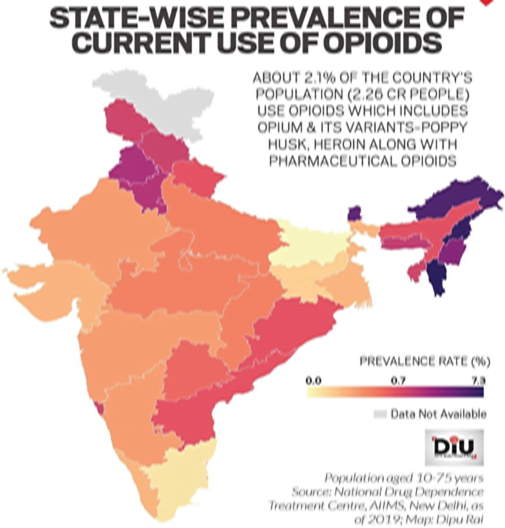 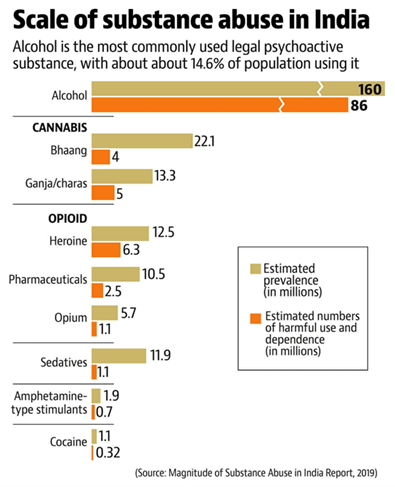