In News: Meat and seafood retailer Licious forayed into the marketing of “mock” chicken and mutton under a new ‘UnCrave’ brand.

What is plant-based meat & dairy: 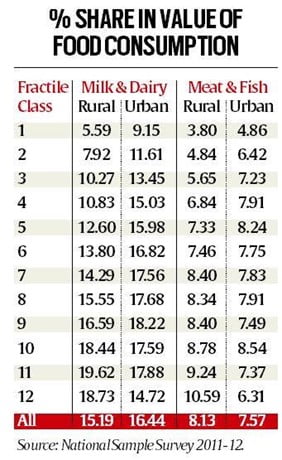