In News: the Indian government is considering a proposal from Colombo to export 6 gaurs, or Indian bisons, to Sri Lanka to revive the population of gavaras that have been extinct in the island since the end of the 17th century. 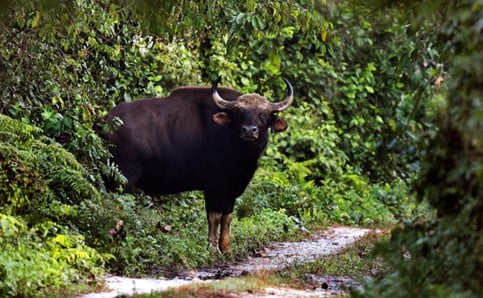 Q.1) Recently there was a proposal to translocate some of the lions from their natural habitat in Gujarat to which one of the following sites?(2017)