Context: Arachnologists from the Centre for Animal Taxonomy and Ecology (CATE), Christ College, Irinjalakuda, have discovered six new species of spiders from across the country. 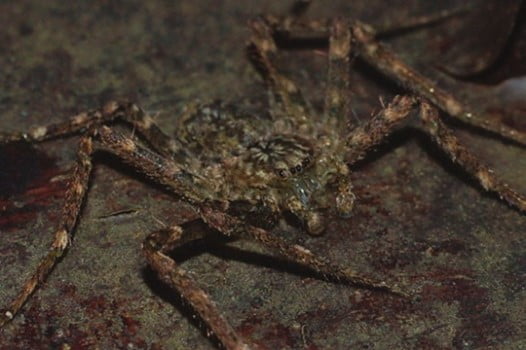 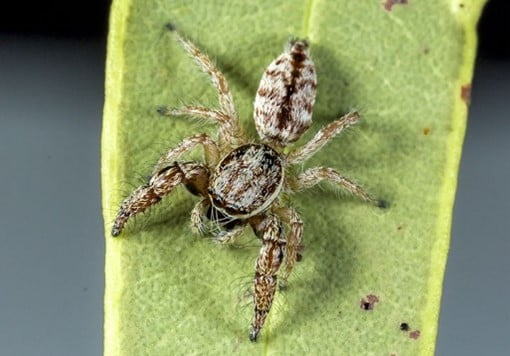 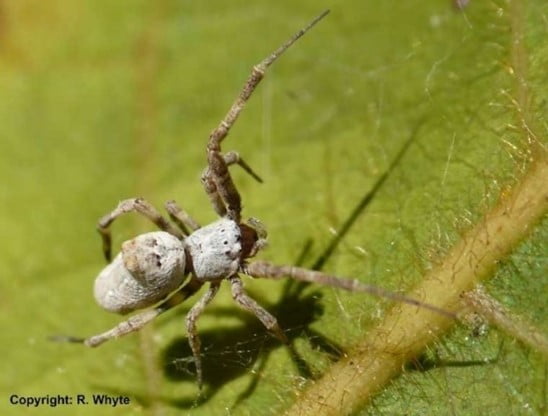 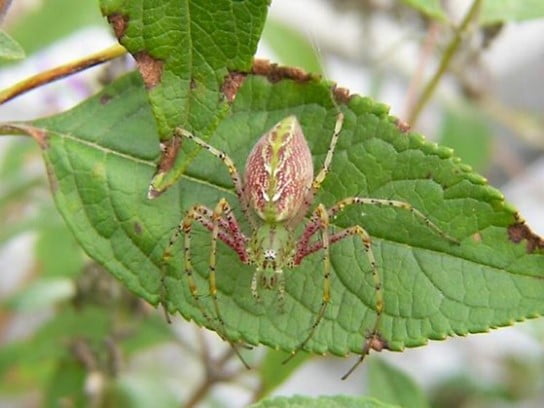 Which of the above are primary producers in the food chains of oceans?  (2021)