In news: A new species of endemic honeybee has been discovered after a gap of more than 200 years. The new species has been named Apis karinjodian and given the common name Indian black honeybee. 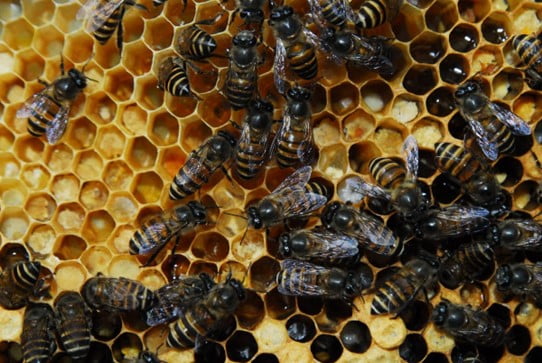 Q.1) Recently, our scientists have discovered a new and distinct species of banana plant which attains a height of about 11 metres and has orange-coloured fruit pulp. In which part of India has it been discovered?

COP14 of Ramsar Convention on Wetlands