In news: A reptile endemic to India, the Jeypore Ground Gecko (Cyrtodactylus jeyporensis), has been included in Appendix II of the Convention on International Trade in Endangered Species (CITES). 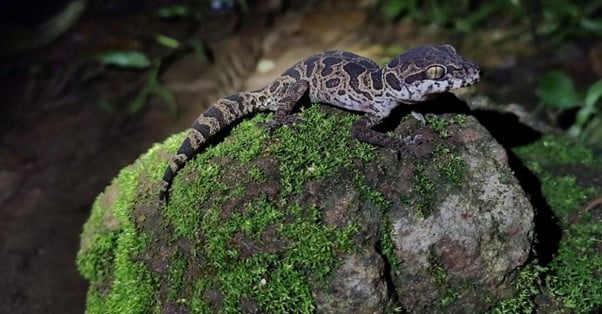 Q.1) In which of the following regions of India are you most likely to come across the ‘Great Indian Hornbill’ in its natural habitat? (2016)