In News: On September 1, 2022, super typhoon Hinnamnor, the strongest tropical cyclone of the year, was hurtling towards Taiwan from the western Pacific Ocean and another tropical storm called Gardo was moving towards Hinnamnor from its southeast and as they approached each other, they showed a textbook example of what is known as the Fujiwhara Effect. 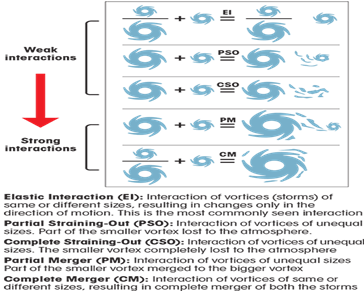 Source Down To Earth