Context: Recently, the Confederation of Indian Industry (CII) has urged the government to encourage private-sector mining in the Rare Earths minerals sector to counter India’s reliance on China for imports of such minerals. The industry has demanded to Set up an ‘India Rare Earths Mission’. 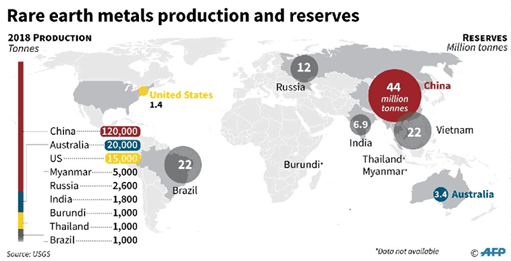