Context: Recently residents across western and northern New York are bracing for historic “lake-effect snow,” a storm set to engulf most of the region in a crippling white cloak.

How does lake-effect snow form? 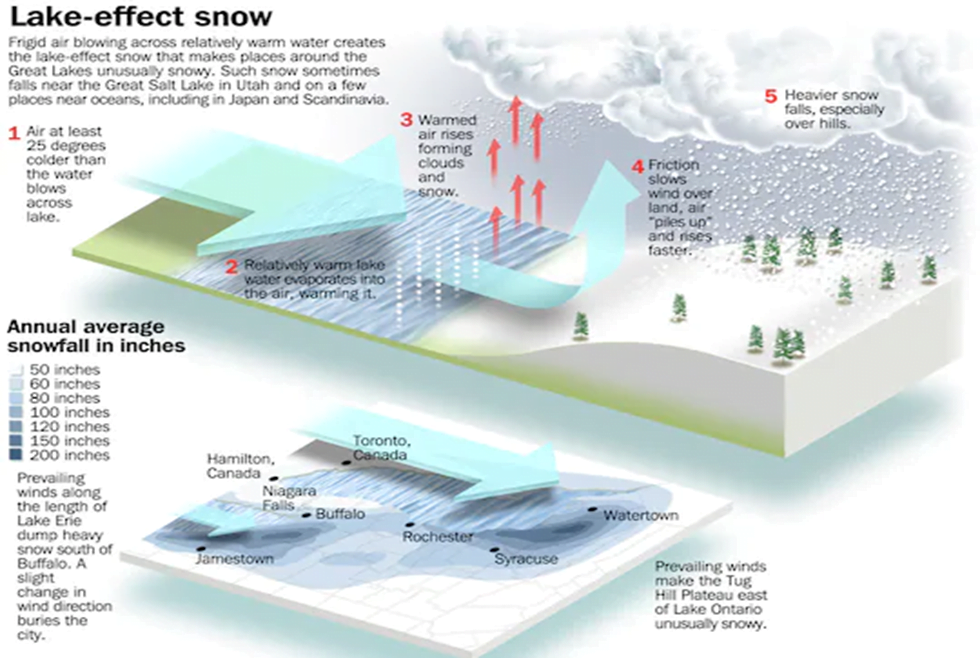 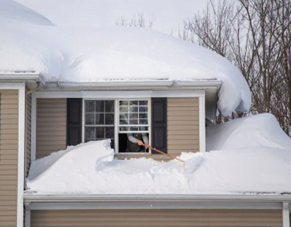 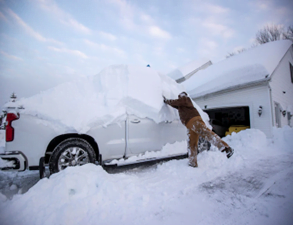 Q.1) Which one of the lakes of West Africa has become dry and turned into a desert? (2022)