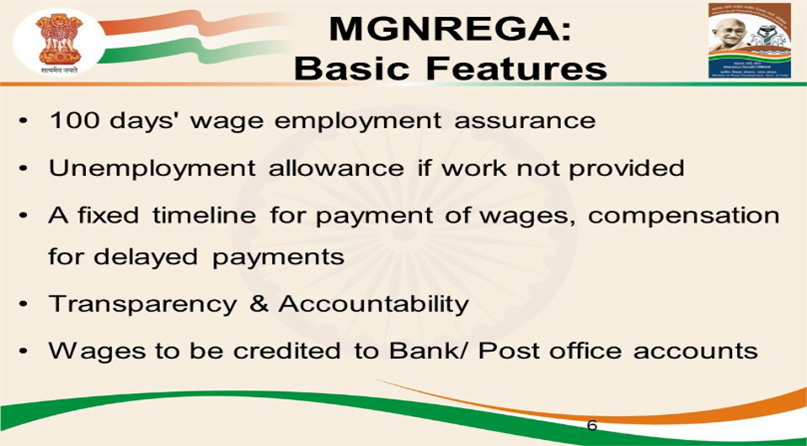 Performance of MGNREGA during Covid-19 Pandemic:

The National Rural Employment Guarantee Act (MGNREGA) 2005 is a milestone in India’s history of post-independence social security laws. Made after a successful legal struggle to secure employment, it is a partial victory for the full right of employment in any developing country. An important aspect of this law that distinguishes it from any other public service delivery system is its defeat by the Indian parliament.

Thus, the MNREGA programme has definitely brought about development in rural households, allowing them to access many facilities and improve the quality of their lives.