In news: A group of animal biologists at the Institute of Transformative Bio-Molecules (ITbM) at Nagoya University in central Japan, have identified the pheromone involved in the mechanism that triggers puffer fish to spawn (release/deposit eggs) on beaches using moonlight. 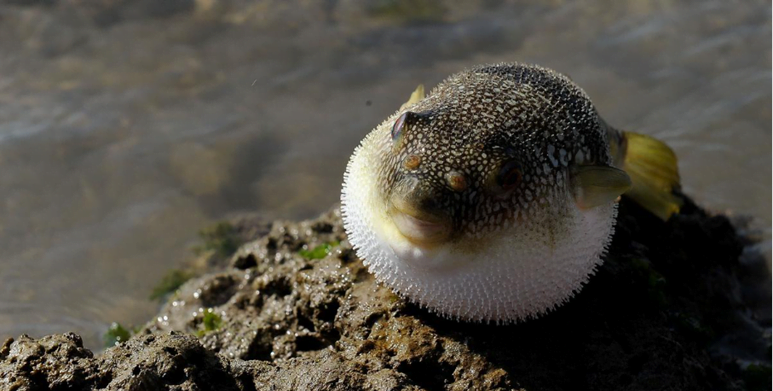