In news: According to a recent study, published in the latest edition of People and Nature by the British Ecological Society, which used an interesting research approach—analysing artwork and photographs of the animal spanning more than five centuries. 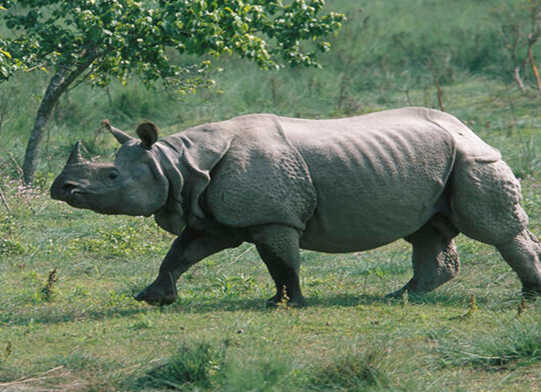