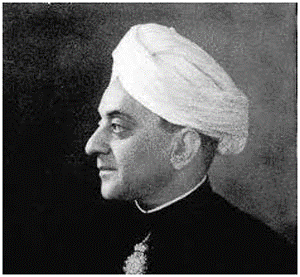 Q.1) In the first quarter of the seventeenth century, in which of the following was/were the factory/factories of the English East India Company located? (2021)