Context: Since from 2022, November 3 is celebrated as  ‘The International Day for Biosphere Reserves’.

About World Network of Biosphere Reserves: 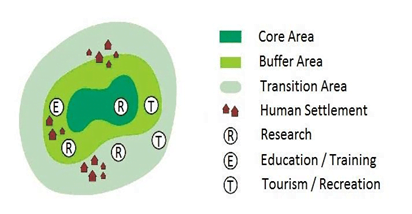 They are demarcated into the following 3 interrelated zones: 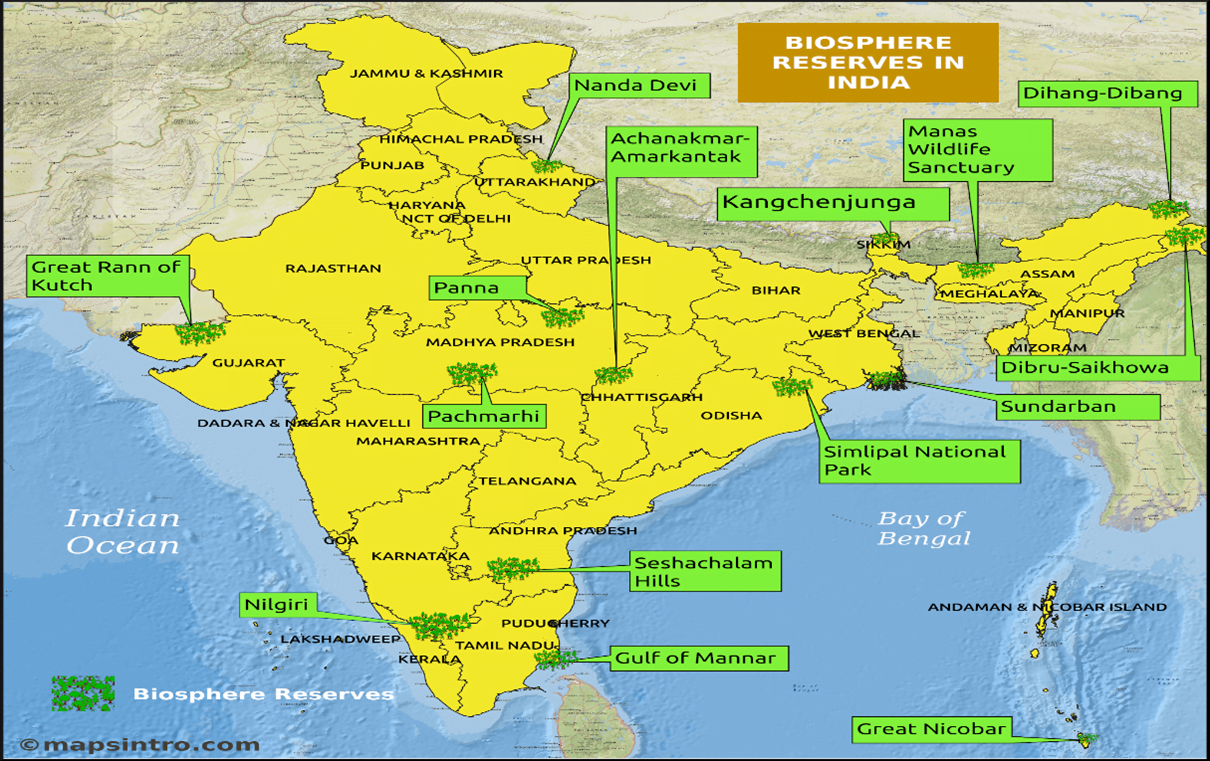 With at least one biosphere reserve per country in Bangladesh, Bhutan and Nepal until 2025 (with additional biosphere reserves in India’s North-East and along the coasts) it will give realisation to millions of people that a better future is truly possible — one where we will truly live in harmony with nature.

ASHA Workers: A Ray of hope for Rural India