In News: ‘Arnala’ for Indian Navy was launched at M/s L&T, Kattupalli, Chennai. 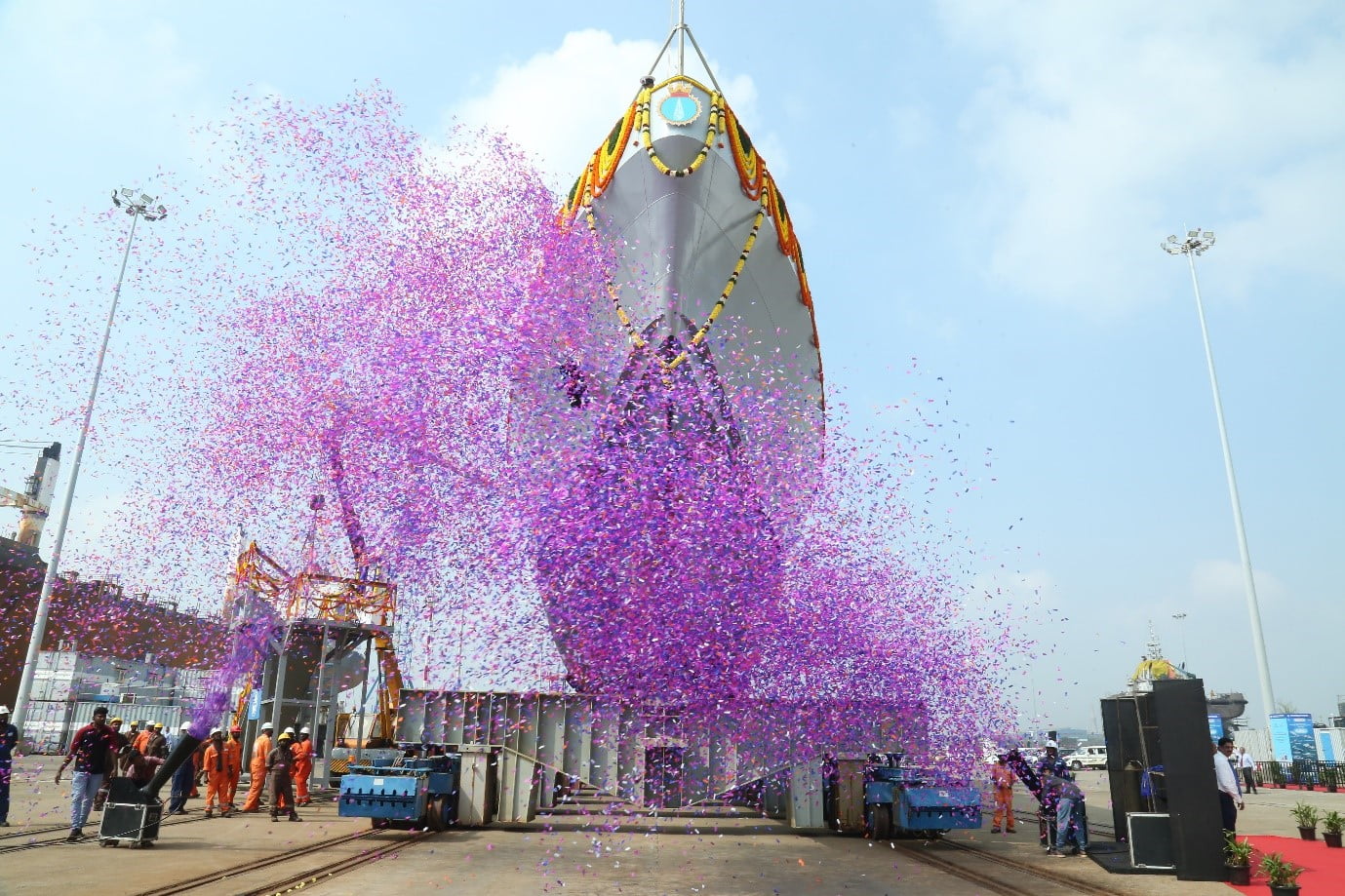