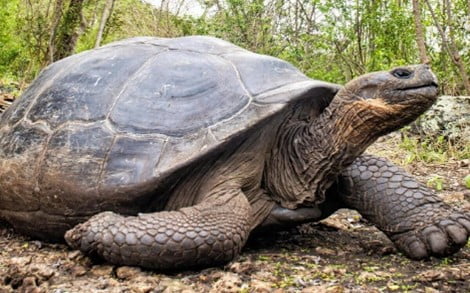 Q.1) In which of the following regions of India are you most likely to come across the `Great Indian Hornbill’ in its natural habitat? (2016)