In News: Anti-cancer CAR-T therapy reengineers T cells to kill tumors — and researchers are expanding the limited types of cancer it can target. 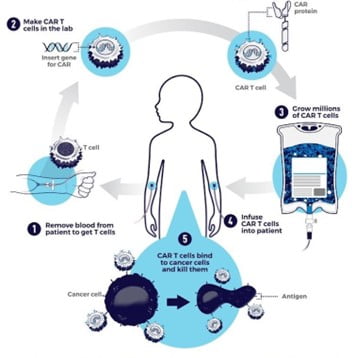 Q.1) Which one of the following statements best describes the role of B cells and T cells in the human body ? (2022)

Its time to review the Right To Information (RTI) Act, 2005