Context: Recently Scientists urged Andhra Pradesh govt. to protect glacial-period coastal red sand dunes of Vizag. This site needs to be protected to study the impact of climate change as Erra Matti Dibbalu have seen both the glacial and the warm periods. 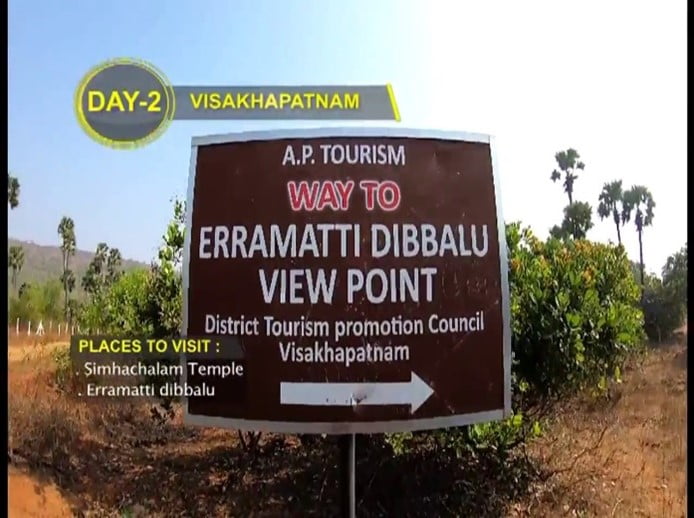 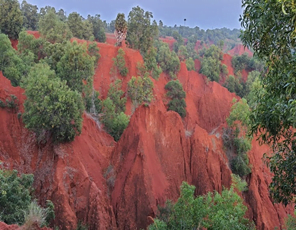 About Geological Survey of India: