In News: The Cyberspace Administration of China, the country’s cyberspace watchdog, is rolling out new regulations to restrict the use of deep synthesis technology and curb disinformation. 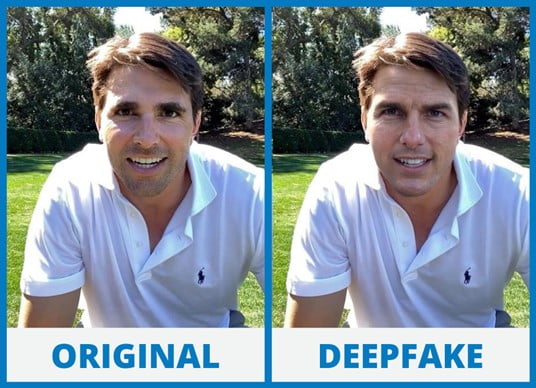 The European Union’s Code of Practice

Q.1) Which one of the following statements best describes the role of B cells and T cells in the human body ? (2022)

Integration of North-Eastern India and its Significance