Context: On 23 December every year, Kisan Diwas is celebrated to commemorate the fifth prime minister of India Choudhary Charan Singh and his contributions towards agriculture.

About Farmers’ Day or Kisan Diwas: 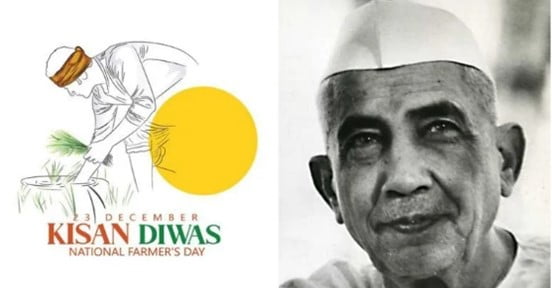 Major works: He was the author of several books and pamphlets that includes: