Context: In recent times, the Indian government has been actively pursuing free trade agreements (FTAs) with a wide range of countries. 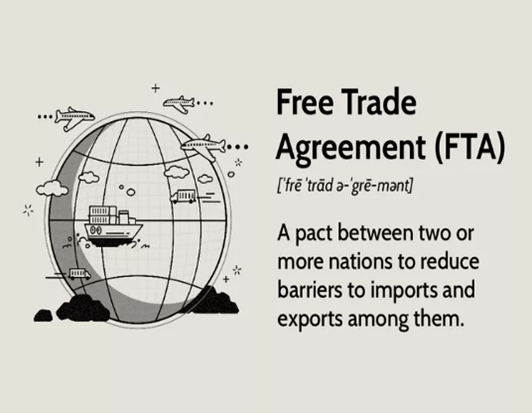 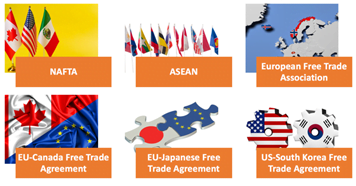 Relationship Between Multilateralism and FTA: