In News: Scientists in the United States have, for the first time, achieved a net gain in energy from a nuclear fusion reaction, seen as a big step forward in the decades-old endeavour to master a technology that is considered the most dependable source of energy in future. 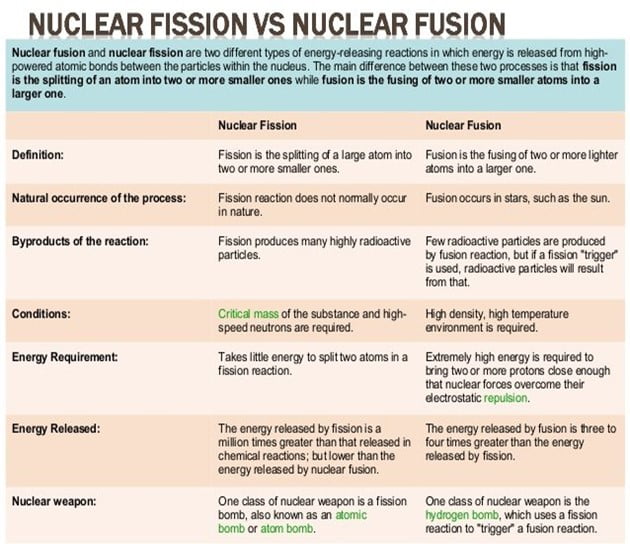