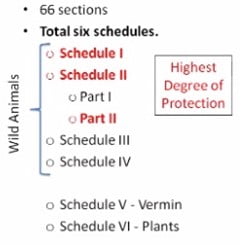 Challenges to the Act: