In News: The 11th volume of the Report of the Official Language Committee headed by Union Home Minister was submitted to President recently. 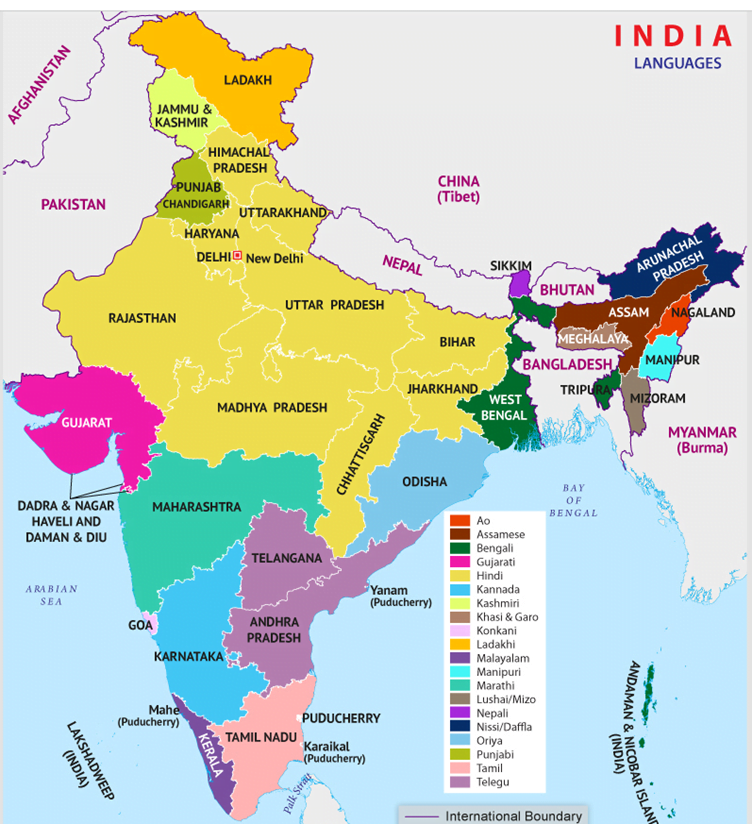