Context: The Munda people’s association with the mahua tree begins even before they are born. Would-be mothers are fed a simple chutney made of mahua flowers that is believed to be healthy. 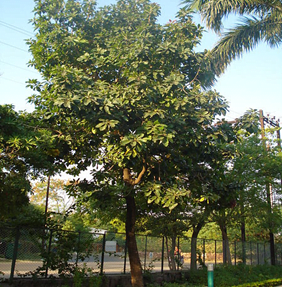 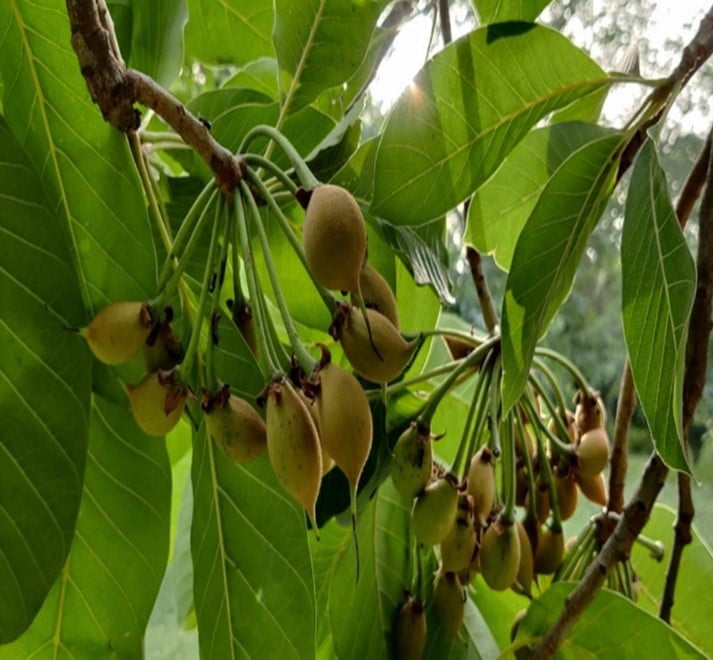