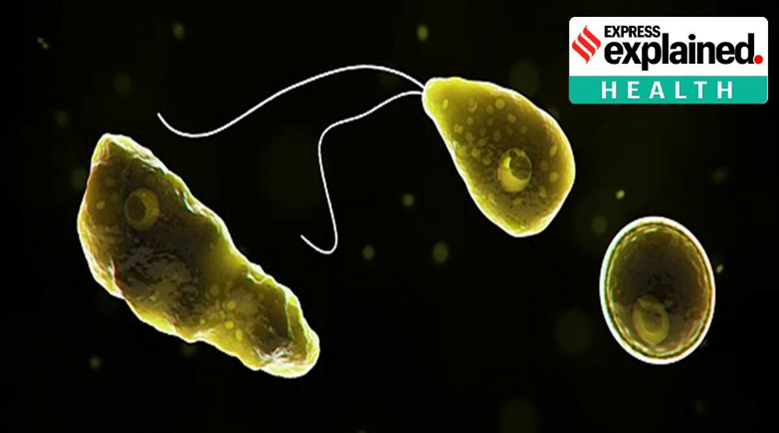 Which of the above can be cultured in an artificial/ synthetic medium? (2021)