In news: Neuralink, the Elon Musk company is the target of a federal investigation over its animal trial program, has been trying to develop a brain chip that would enable the paralyzed to walk and the blind to see. 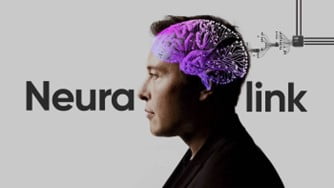