In News:  Rajya Sabha MP from the Nationalist Congress Party Fauzia Khan on Friday raised concerns over the benefits of the National Policy of Rare Diseases (NPRD) not reaching any patient with rare diseases even after several months since its introduction.

What are Rare diseases: 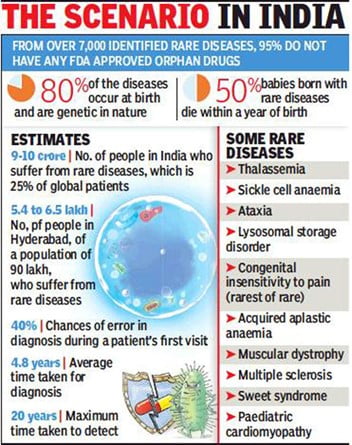 Remission of a crime