Context: Experts and conservationists have raised concerns that the proposed mega oil refinery in Barsu village, Maharashtra, may damage nearby prehistoric geoglyphs. 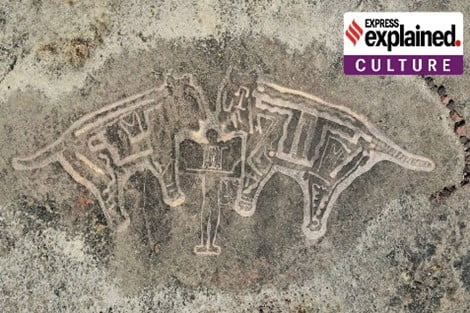 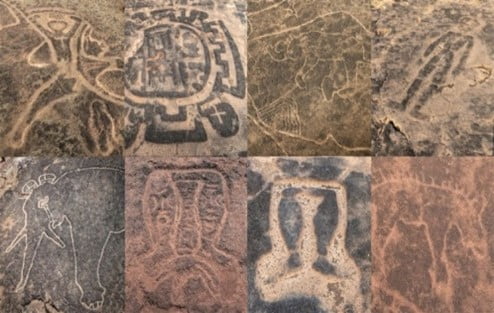 Significance of the rock art:

Which of the pairs given above is/are correctly matched? (2021)