In News: The Tal Chhapar blackbuck sanctuary in Rajasthan has received a protective cover against a proposed move of the State government to reduce the size of its eco-sensitive zone. 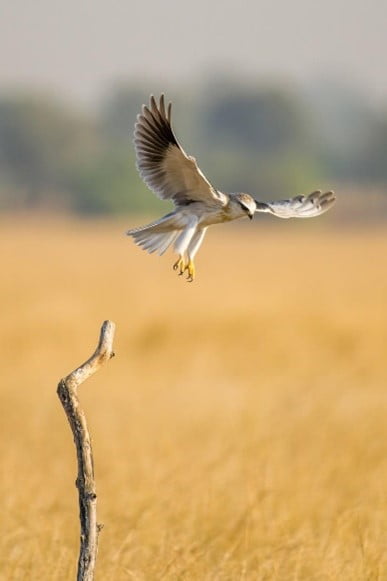 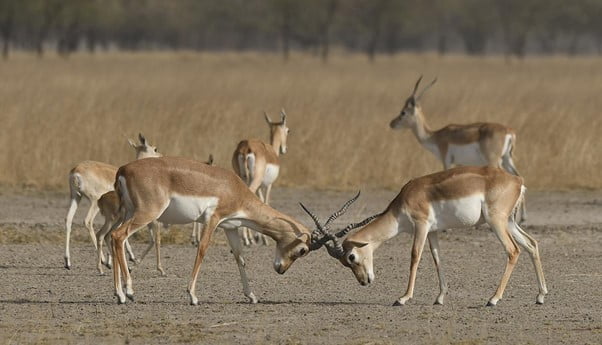 Q1.) With reference to India’s Desert National Park, which of the following statements are correct? (2020)